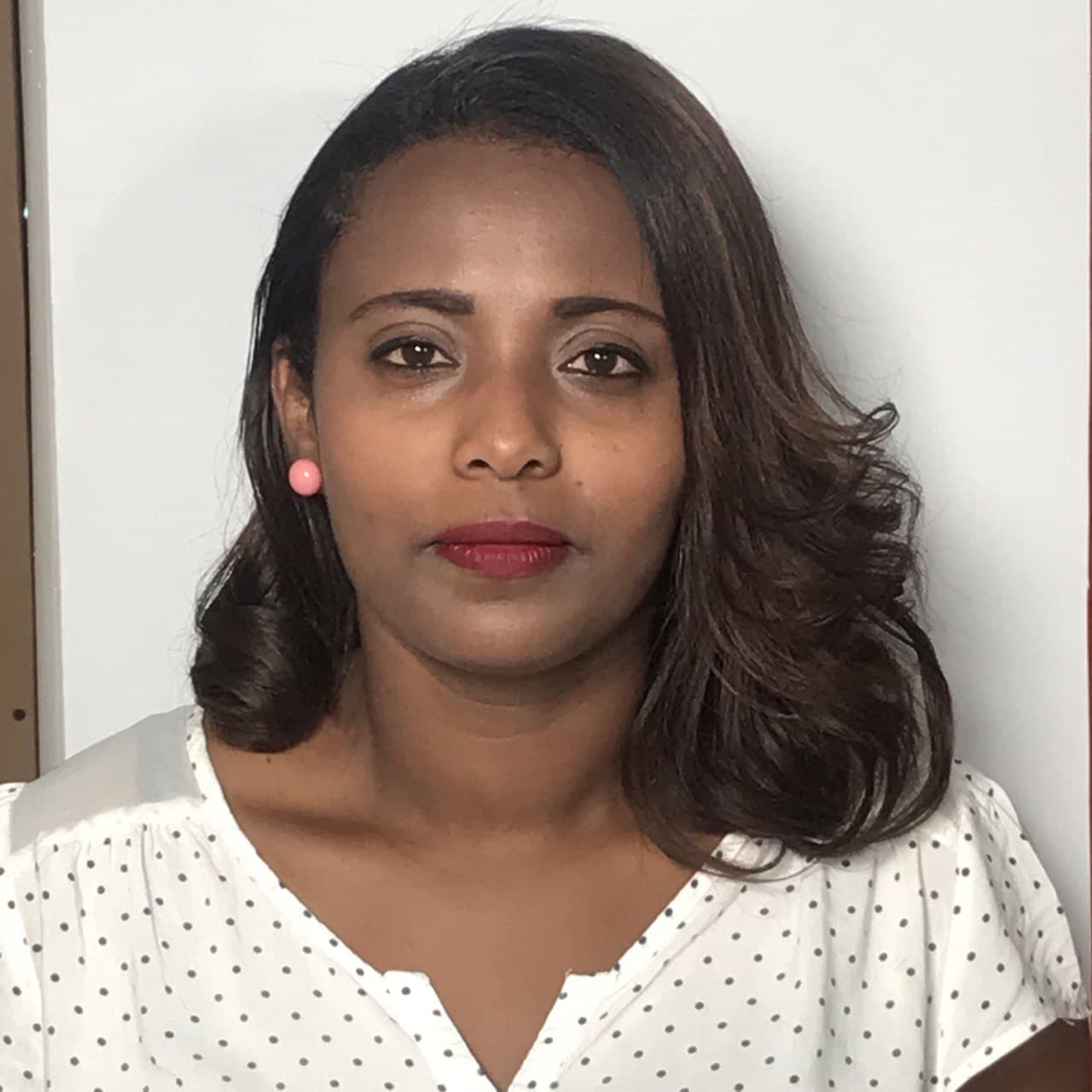 As far as I am concerned, lack of security is one of the most pressing problems our world is facing today. War and social, economic and cultural violence are the basics for the lack of security. .Hunger and related health issues are also prominent problems. Currently millions of people are suffering and many are dead. Besides, lack of education and unemployment are also on the top of the problem list. Moreover, natural catastrophic happenings are another cause of the challenges the world faces.These together has led the world to increased instability, poverty and migration. .Leaders at different management levels also take their part to let the world face challenges. The irresponsible moves (corruption, substance abuse, etc.) of some leaders at different levels of responsibilities is another key problem of our world. .

.I think leaders play prominent roles in solving the problems I mentioned. First of all, people with great commitment to the public should be given opportunities to manage institutions. Working on equipping leaders with the required skills should be focused. Building capacity to identify and solve problems has to be part of the trainings given. Improving institutions will also be helpful for effective decision making. Moreover, I believe habitants of the earth has to work on proper handling of natural resources and keeping the natural balance using available methods as much as possible. Plus to that accomplishing tasks at the highest standards is mandatory in what ever area one is working on. Finally, I want to emphasize that every one is responsible to make the world a better place and has to play his/her own part well.

I am Aynalem Hadra Maruf; a teacher, a Journalist and a manager. I am married and with kids. I live in Addis Ababa which is the capital city of Ethiopia. .After getting a College diploma from Kotebe College of Teachers Education, I began teaching English and Amharic language for grade 5 up to grade 8 students. .While working as a teacher I joined Addis Ababa University and have studied Foreign Language and Literature. I was graduated with distinction. At the same time, I was enrolled in the department of Journalism and Communications and has got BA with very great distinction. Then I joined Addis Ababa Bible College which works in collaboration with the American based Global University and has got BA in Bible and Theology with great distinction. I have taught English and Amharic (Ethiopian working language) for grad 5 to grade 12 students for almost 9 years. I had great time with my students. Currently some of them are doctors, engineers and soon. I feel proud and satisfied when I meet them. I love teaching. I love the time I spent with my students. Besides doing the task of teaching the subject matter, I had the time to let them be goal oriented. Then I worked as an Editor-in-Chief for a publication in a government office. After that I got a chance to be employed in a known Radio station named Radio Fana. I was hired as a junior reporter. With 2 years stay I became a producer.

When I was in Radio Fana I was hosting live news and other shows, producing documentaries, conducting interviews, writing scripts, and producing news and other productions. I was also assigned as an editor for the news shows. .After Fana, I moved to “Yegna” a project funded by DFID and NIKE Foundation. It focuses on making girls and women voice heard. I was a talk show host at “Yegna,” but I was involved in each and every level the project passed through. I was one of the founding group. So, we did research, designed program formats, and recruit staff membe rs. We work on the planning and implementation to meet our goals. .During the actual production, I was selecting issues for the talk show, research the issue, conduct interviews, write script, produce the program and finally do the hosting. At “Yegna” I was able to contribute to the betterment of the lives of girls and women in Ethiopia. I have got the opportunity to share the burden of girls and women and produce programs which force the government revise policies concerning girls and women. In addition, it helped me to aware our society the sensitive issues of girls and women. .On the other hand, I was able to meet senior professionals both from Ethiopia and England/BBC/ and share experiences on the field I was working. After almost 4 years in “Yegna” I worked as a freelancer in different Radio stations. With one of my colleagues, I began my own radio program which is an infotainment. We entertained varieties of issues (social, political and economic). Currently, I am working in a television stationed called NBC Ethiopia (National Broadcasting Corporate)..It is an emerging huge TV station and I am appointed as a manager. In addition to managing the company I produces programs. After almost 10 years of experience as a journalist I now officially joined the field of media management and the program you (IIGL) have will help me to be the kind of leader the industry and my country needs. Therefore, I would be glad if you accept me as your student. Thank you for your consideration.